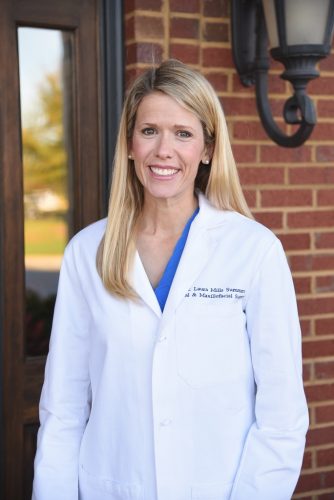 Dr. Laura Mills Summers joined Upstate Oral and Maxillofacial Surgery in July 2012. She is a native of Spartanburg and received Bachelor of Science degrees in Biology and Business Administration from the College of Charleston in 2004. Following college, she attended the Medical University of South Carolina, College of Dental Medicine, where she received her DMD degree in 2008. She then went on to complete a four year residency in Oral and Maxillofacial Surgery at the Medical University of South Carolina. She is trained in the full scope of Oral and Maxillofacial Surgery including dental alveolar surgery to include extractions and surgical removal of impacted wisdom teeth, orthognathic surgery, dental implants, bone grafting procedures, pathology and facial trauma, all of which can be performed under general anesthesia in our clinic.

Dr. Laura Mills Summers is also a member of the medical staff at Spartanburg Regional Medical Center and serves on their facial trauma team.

Giving back to our community is important to Dr. Laura Mills Summers. She is a member of First Presbyterian Church of Spartanburg, the Spartanburg Rotary Club and she enjoys volunteering in community projects including recently becoming involved with Women Giving for Spartanburg.

Dr. Josh Summers, a general dentist who owns Spartanburg Family Dentistry, is her husband. They met while in dental school and married in Charleston, South Carolina in 2009. They have three children; Elliot was born February 2015, Warren, was born August 2016 and Ann Palmer, was born October 2018. Family time is important and you will often see this active family enjoying themselves in Spartanburg community activities. In addition, Dr. Laura Summers is an accomplished equestrienne, having been a member of the College of Charleston Equestrian Team and now enjoys riding for pleasure and sport. Cooking and traveling, gardening, time with her two dogs and pet chicken are also favorite pastimes.

Dr. Laura Mills Summers is grateful to continue the family tradition by continuing the practice begun in 1994 by her father Dr. William Mills and Dr. George Graham, the first Oral and Maxillofacial Surgeon to practice in Spartanburg. 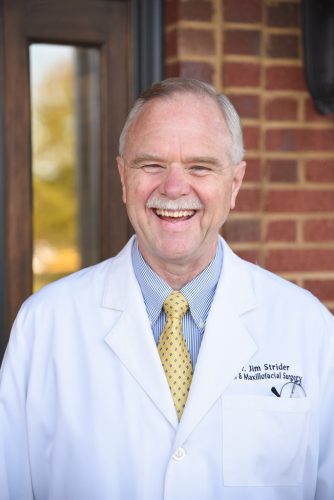